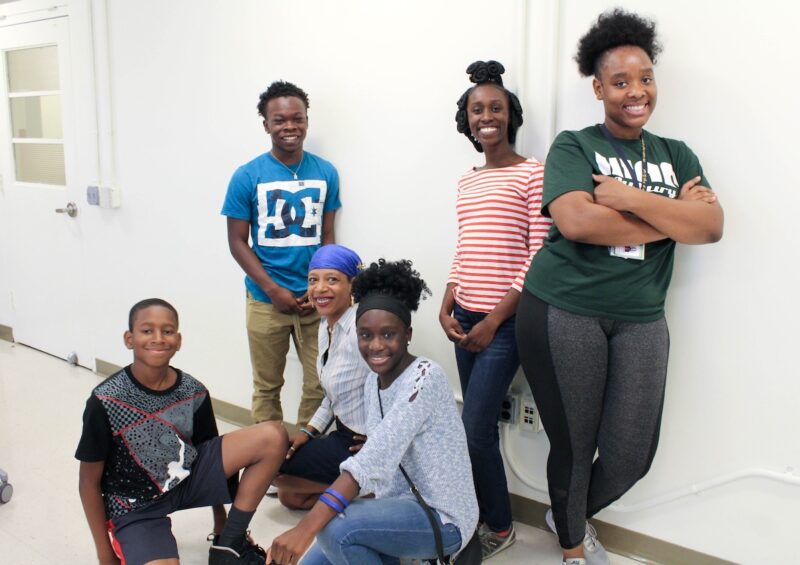 The West Philadelphia-based African Family Health Organization (AFAHO) recently launched its second annual summer African Youth Empowerment Program for a segment of this population: immigrant, refugee and asylee Caribbean and African youth. The initiative aims to help the youth integrate into Philadelphia society and improve their health and education through workshops, tutoring and other activities.

The program, which also holds sessions during the school year and is based at Drexel University’s Dornsife Center for Neighborhood Partnerships, started in September 2016 as a response to needs expressed by community members.

It’s much more than that, though.

READ THE FULL ARTICLE ON GENEROCITY.COM